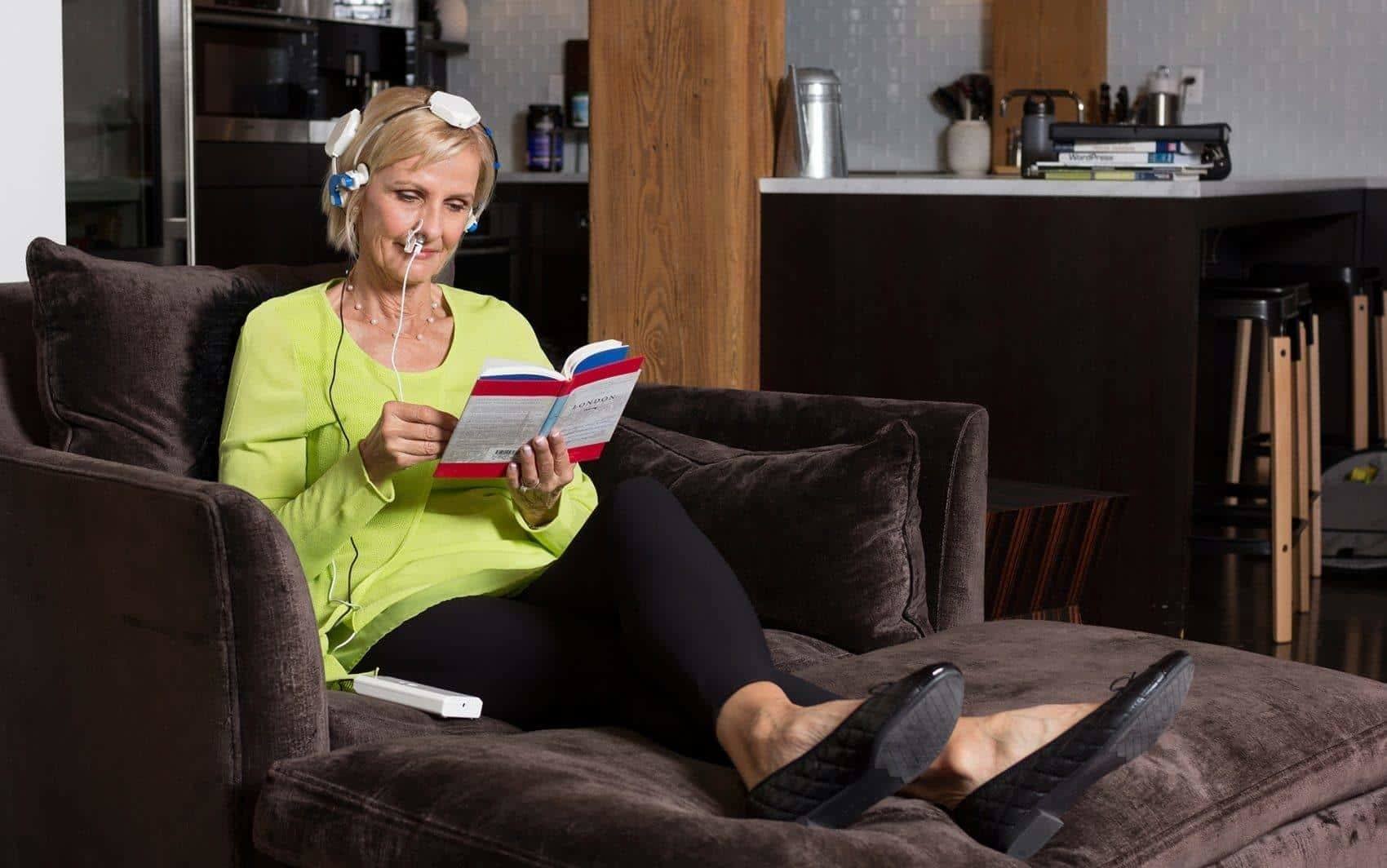 Alzeimer, Parkinson and all neurodegenerative diseases do not really have solutions at the moment. However, it appears that photobiomodulation and neuropathies form a compatible tandem to stop brain damage and wake up sleeping cells. The update on this therapy by light and its benefits on the brain in our dossier….

When brain damage affects the proper functioning of the brain, there are few solutions to reactivate damaged cells. However, hope has been created in the interaction between photobiomodulation and neuropathies. Indeed, led therapy would stop degeneration or even regenerate cells.

The hope of an effective treatment by photobiomodulation vielight

The operation of light therapy is very simple, but terribly effective. It focuses on the light spectrum and its ability to reach tissues in depth. With exposure by led sessions, this light therapy activates the cells causing chemical reactions so that they regenerate themselves by manufacturing repair enzymes such as collagen. But that’s not all and that’s where old-fashioned photobiomodulation has a significant impact on slowing neurodegenerative diseases: photomodulation allows blood to be oxygenated. The combined effect therefore not only slows down the progression of Alzeimer or Parkinson’s disease, but can also repair damaged cells.

There is real hope on the horizon for patients with these diseases, people with cardiovascular disease and anyone else with brain damage. And photobiomodulation for neuropathy doesn’t stop there! It also allows us to intervene in cases of autism and any other disease where the brain is damaged. In addition, this totally painless LED technique has no side effects either during or after the treatment and is therefore suitable for all types of people. No contraindications or favourable conditions. The only condition is to be receptive to this type of treatment.

Photobiomodulation for neuropathy, a major breakthrough in treatments

More and more scientific studies tend to show that cell degeneration is caused by a particular form of stress, oxidative stress. It attacks neurons, among other things, and causes lesions that are difficult to repair. It infiltrates the body and causes considerable damage, not only at the neuropathic level. Photobiomodulation for neuropathy acts as a breath of fresh air on the cells and activates their regeneration by eliminating oxidative stress in the body and brain. Brain functions are restarted and stimulated by successive care sessions.

But it is not only a led therapy that merely slows down the degeneration of neurons. It allows a real reoxygenation of cells throughout the body to repair all the damage caused by this particular, but widespread form of stress. And the most important thing is that it repairs all kinds of cells by stimulating the cellular heart every time. It is infrared light that makes it possible to reach these remote areas to stimulate them. And yet, it is only a cold light that is pulsed in micro-seconds in a way that is imperceptible to the eye. A cold laser that regenerates cells… this is the promise of this therapy of the future.